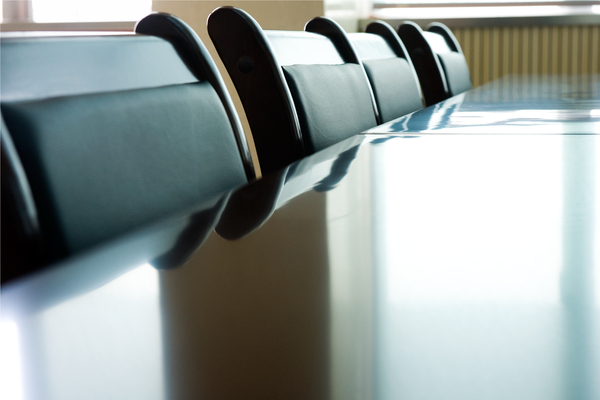 The Institute of Directors (IoD) has announced that two thirds of company directors in its organisation voted in favour of reform, and is lobbying the government impose more stringent rules for private companies.

The Department of Business, Energy and Industrial Strategy is reviewing whether it should impose similar standards on private companies as it does on listed businesses.

In an effort to encourage this the IoD has issued its submission.

“Good governance is not only relevant for financial institutions and large listed companies,” it read.

“The IoD is convinced that appropriate corporate governance practices can contribute to the success of UK companies of all types and sizes, including those that are unlisted or privately held.”

The British Bankers‘ Association echoed this, stating that although private businesses can be run very well: “BHS has shown that corporate failure on the part of privately held businesses with limited liability can have a significant effect on many people‘s lives.

“We therefore see merit in their being held to a higher standard of corporate governance than currently exists based upon a combination of statutory requirement and the development of a suitably tailored code.”