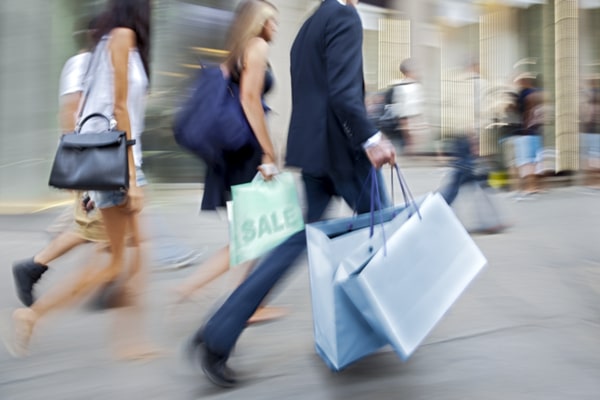 The most popular stories on retailgazette.co.uk

Landlords of the building are reported to have commenced negotiations to surrender the lease through property agent Savills, according to Property Week.

The famous high street staple opened in 1921 as HMV‘s first-ever store, then named The Gramophone Company and has retained a presence on Oxford Street ever since.

The opening of Bunnings is part of a £500 million investment plan by parent company Wesfarmers, which had acquired Homebase last year in a £340 million deal.

Wesfarmers plans to open at least four pilot Bunnings locations by June, and a total of 10 stores could be achieved by the end of 2017.

Prime Minister Theresa May‘s new crackdown on poor corporate governance and executive pay has prompted one of the City‘s most renowned institutions to turn on Sports Direct.

Standard Life Investments stated in its yearly stewardship report that it was willing to rebel against excessive pay rises, contribute towards the government‘s consultation on boardroom pay, and called for change to the governance of Sports Direct.