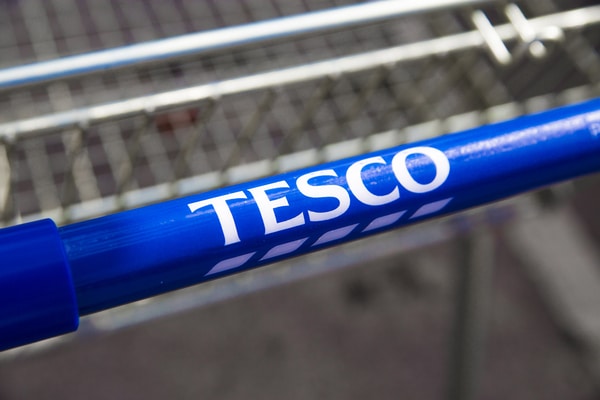 John Allan made the comments during a speech in a session for aspiring non-executive directors at the Retail Week Live conference the day after International Women‘s Day last week.

“If you are female and from an ethnic background, and preferably both, then you are in an extremely propitious period,” the Tesco chairman said.

“For a thousand years, men have got most of these jobs, the pendulum has swung very significantly the other way now and will do for the foreseeable future, I think.

“If you are a white male, tough. You are an endangered species and you are going to have to work twice as hard.”

Allan later said he made those comments in gest and that he was attempting to convey the progress of BAME and female employees.

In 2016, Tesco appointed women to half of its board‘s vacant positions, but it still counts just three among its 11 all-white members.

Nonetheless, the retail giant is in the top half of FTSE 100 companies in terms of boardroom diversity, and ranks 33 on the “female FTSE” league table – seven places behind Big 4 rival Sainsbury‘s.

However, Women‘s Equality party leaders Sophie Walker said she would now take her grocery shopping elsewhere and that Allan was completely out of touch.

“Far from being in a ‘propitious‘ position, any analysis of senior leadership roles in business will show the woeful under-representation of women and minority groups,” she said.

She also said that according to recent data from the Fawcett Society, the pay gap was influenced by racial as well as gender inequalities.

“We are seeing a resurgence of feminist protest and activism against the kind of attitudes Allan betrays with these comments.

“With him at the helm, Tesco not only risks missing out on female talent, it will also alienate customers.”

Natalie Campbell, a non-executive board member and co-presenter of Talk Radio‘s Badass Women‘s Hour, said Allan‘s comments should encourage women to aim for the board rooms.

“Yes John, I agree with you. Our brilliance shines through. I‘ll certainly have your job one day,” she said.

“We have a long way to go until there is even a remote risk of John Allen being endangered, but as more women realise they deserve to be at the top table we will see a shift towards the representation he is referring to.

“His comments didn‘t annoy me. It‘s the same old, same old stuff I‘ve heard before. They fire me up to keep going. My advice to other women is take note of the arguments made about women leaders but focus on the task at hand: taking over.”

“Women are responsible for the majority of grocery purchases in the UK,” a spokeswoman said.

“As consumers we are a powerful force and can exercise our freedom to shop elsewhere to support women and locally owned businesses.

According to data, the proportion of female directors among FTSE 100 companies is 26 per cent, and only 10 per cent of executives at those firms are women.

In addition, it‘s believed that only eight per cent of those directors were not white and people from minority ethnic backgrounds accounted for 14 per cent of the UK‘s workforce.

The Institute of Directors (IoD) said all FTSE boards needed to make diversity a priority when filling board vacancies.

“It‘s important that boards are diverse in terms of gender, age, ethnicity and background,” IoD the head of corporate governance Oliver Parry said.

“All companies should strive to have a board that is more representative of the society in which they operate.”

Over the weekend, Allan released a statement to clarify his comments.

“The point I was seeking to make was that successful boards must be active in bringing together a diverse and representative set of people,” he said.

“There is still much more to be done but now is a good time for women to put themselves forward for NED (non-executive director) roles.

“In all the organisations I have been involved in I have been a committed advocate of greater diversity and very much regret if my remarks have given the opposite impression.” 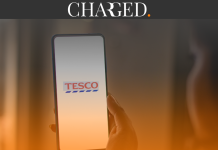