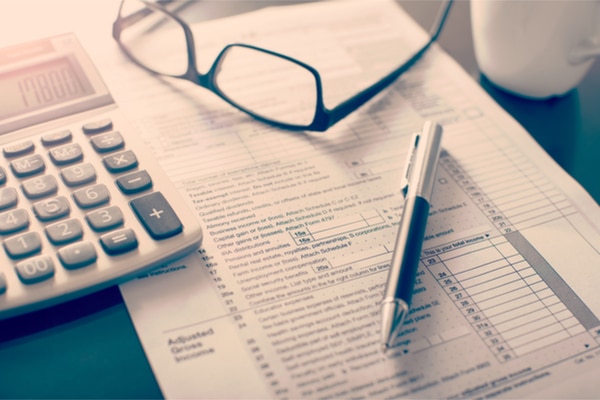 More than two thirds of retailers are now exploring secondary revenue options to remain profitable and combat low margins, according to new research.

The Beyond the Core report, by the British Retail Consortium (BRC) and Webloyalty, indicated that in a period of unprecedented pressure on retailers‘ margins, secondary revenue options are becoming common practice.

In the report, 67 per cent of UK retailers say at least one per cent of their revenue now comes from secondary sources, with 18 per cent deriving at least a fifth of their turnover from non-core profit lines.

The secondary revenue streams are implemented for a variety of reasons – ranging from the rising cost of delivery and fulfilment, the cost of ecommerce investment and delivering functionality across devices, and of course the economic uncertainty surrounding Brexit.

Although secondary revenue strategies are being adopted by businesses of all sizes, it is the larger retailers that are capitalising most, with 22 per cent earning more than £1 million in turnover generating 20 per cent or more from secondary sources.

In addition, businesses turning over £100,000 or less reported the use of only four different methods of secondary revenue generation, while those with a turnover of more than £100 million reported using seven methods.

BRC head of insight and analytics Rachel Lund said this study contributed to the evidence base on innovation in retail.

“The survey gives insight into the application of secondary revenue generation amongst UK retailers, a practice widely implemented in the airline industry when faced with a similar situation to that faced by UK retailers today – low and falling margins on core products,” she said.

“This report should provide food for thought for retailers of all sizes and types.”