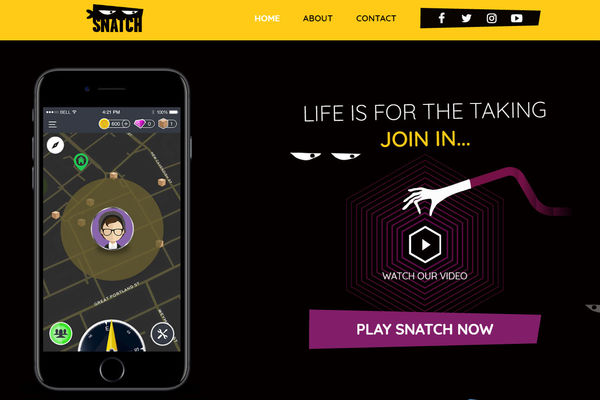 Unilever has backed a Pokemon Go-style app which offers players the chance to win £15 million worth of prizes, including a year‘s university fees.

The augmented reality game involves players collecting digital parcels from a real-world map, then preventing other players from “snatching” them for six hours.

Once the time limit has been reached, the players can open the parcel and win a prize.

Alongside Topshop, 24 other brands have so far signed up to the app, including Now TV, Just Eat, Pizza Hut, All Bar One and Rock Pamper Scissors.

Launched last month, Snatch states it is well on track to see 100,000 users by next month.

“Over the past year, augmented reality has gone from a novelty to a real part of our day-to-day lives,” Unilever Ventures director Jan Harley said.

“We believe that Snatch has the potential to transform the way brands are engaging with consumers.

“Immersing people in an interactive environment where they‘re actively seeking out products and feeling the elation of winning something tangible, is a really exciting addition to the marketing toolkit.

“It‘s an exciting period for the industry and something we‘re keen to be part of.”