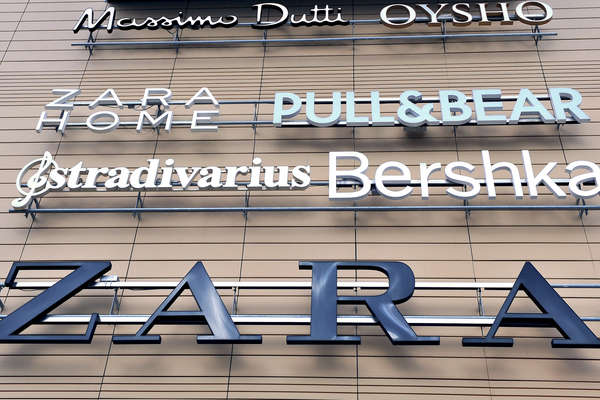 The parent company of Zara has recorded a 10 per cent jump in full-year net profit as its multi-brand offerings in stores and online continued to attract shoppers around the globe.

Inditex, regarded as the largest fashion retailer in the world by sales, said net profit for the year ended January 31 rose from â‚¬2.88 billion to â‚¬3.16 billion (£2.74 billion).

Inditex reports in euros but more than half of its sales derive from other currencies, meaning falls in value of currencies against the euro can affect earnings and profit margin.

The company reported 13 per cent growth in stores and online sales in constant currency terms between February 1 and March 12.

The company opened 279 new stores in 56 countries last year, including debut stores in New Zealand, Vietnam and Paraguay, bringing its total store count to over 7292.

It also launched online sales across its stable of brands in Turkey and said on Wednesday it would start online sales in India in 2017.

Inditex said sales rose for all of its eight high street brands, from the younger Pull & Bear to the more formal Massimo Dutti.

However, Zara continued to be responsible for a big chunk of sales, which have remained strong in the first weeks of its current financial year.

Inditex‘s business model is centred around making clothes based on feedback from customers and quick delivery.

The company’s operations are centralised in Spain, while most of its production centres are close by. While this may incur high costs, it allows it to design and deliver new items to stores in as little as two weeks.

This is in contrast with other retailers, including its biggest competitor H&M, which orders its garments in the Far East months in advance at lower costs, but making it exposed to shifts in fashion and even the weather. 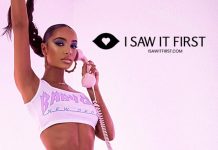 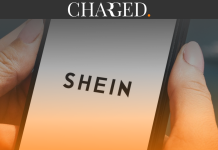