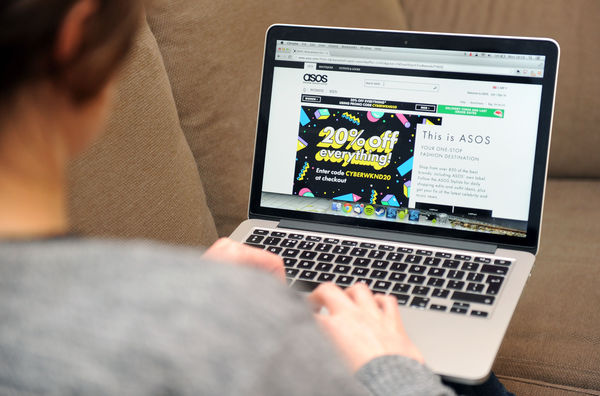 Online fashion giant Asos is riding high off the weakened pound as an international sales surge hits its half-year results.

In the six months to February 28, Asos reported a pre-tax profit boost of 14 per cent to £27.3 million while revenues increased a further 37 per cent to £911.5 million.

International sales shot up by 54 per cent to £548 million, prompting the online retailer to lift its sales forecast for the full year to 30-35 per cent, up from its previous estimation of 23-30 per cent.

UK sales were also on the up, topping £340 million and rising nearly a fifth in what it called a “more promotional market”.

“These are a strong set of results, showing great progress across the business,” Asos chief executive Nick Beighton said.

“International growth of 54 per cent has been excellent and with the rest of the world segment a stand-out performer.

“Given the current momentum we are seeing, Asos is making good progress towards its ultimate goal of becoming the world’s number one destination for fashion-loving 20-somethings.”