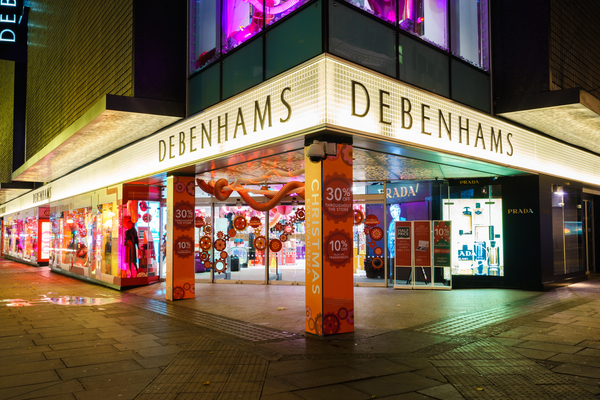 Debenhams shareholders have not responded positively to the new chief executive‘s turnaround plan, with shares slumping after it was revealed yesterday.

According to The Telegraph, shareholders had been hoping that Sergio Bucher, who took over the helm last October, would detail plans that would entail a radical shake-up of the retailer.

However, shares slumped by five per cent as the Debenhams Redesigned strategy was unveiled.

The strategy aimed at boosting the department store‘s appeal as a “destination” shop and improving its online offering.

It will see the retailer axe in-house brands, leave non-core international markets, declutter stores with 10 per cent reduction in stock options, remove barriers to online and in-store shopping, and offer customers more “experiences” as part of a drive to lure shoppers back to its stores.

The plan also includes a review of up to 10 of its 165 UK stores for possible closure over the next five years and to shift around 2000 back-office staff to shop-floor roles to improve customer service.

Debenhams said all but one of its 165 shops were currently profitable and the average lease length was 20 years, meaning it would be costly to close a series of shops immediately.

“If anything this turnaround plan seems less radical than what might be ultimately required to remain relevant on the high street,” Economist Intelligence Unit retail analyst Jon Copestake told The Telegraph.

“Equally, in-store dining and beauty services could fall short in their endeavours to recapture footfall.

“In-store cafes, for example, have been introduced by a number of retail chains with mixed success and this space is already crowded.

“Debenhams are taking a step in the right direction but it needs to be the first of many.”

The Debenhams Redesigned strategy came as the retailer announced a 6.4 per cent drop in pre-tax profits to £87.8 million for the six months period to March 4.

Debenhams‘ overall EBITDA was also down by 2.5 per cent to £149.1 million, dragged down by a six per cent drop in the UK market EBITDA compared to the 13.1 per cent spike international EBITDA.

However, the department store chain‘s overall sales was up by 2.9 per cent to £1.67 billion, with like-for-likes in the UK edging up by 0.5 per cent. 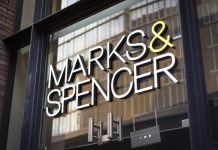