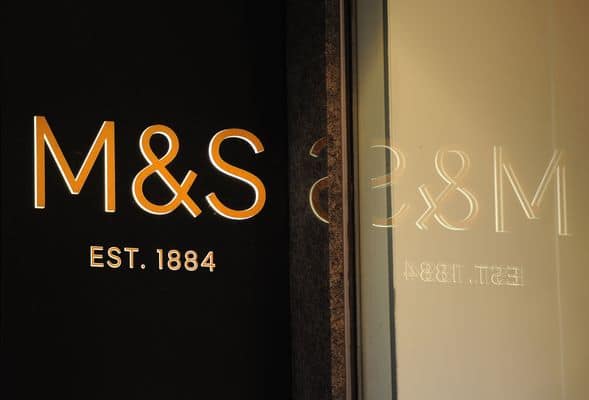 Marks & Spencer‘s logistics director has departed the retailer in favour of a role at delivery company Yodel.

Adrian Harris, the department store‘s director of clothing, home and multichannel logistics, has become the latest high-profile staff member to leave the company.

It is understood he left last month.

Harris joined the company in 2014, having previously held roles at Tesco, Amazon and Home Retail Group.

Paul Burns, M&S‘ head of clothing and home logistics, will replace him in the interim.

This comes less than a month after digital director Marcus East quit, and the announcement of chairman Robert Swannell‘s departure in December.

“We would like to thank Adrian for his significant contribution, and he leaves with our best wishes for the future,” a spokeswoman for M&S said.