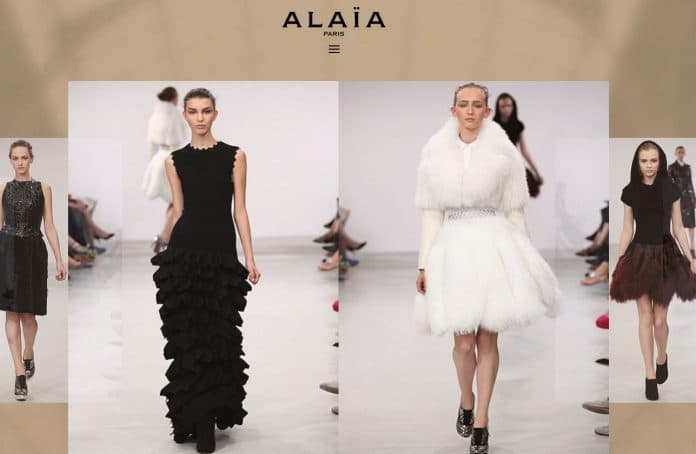 Located at  139 New Bond Street and near Belstaff and Ermenegildo Zegna, the three-storey  store is set to span over 6000sq ft, according to WWD.

While AlaÃ¯a only has two stand-alone stores in Paris, his items are also available through online retailer Net-A-Porter and via concessions in a number of high-end department stores around the world, including Milan’s 10 Corso Como in Milan, Saks in New York, Galeries Lafayette in Paris, and in London’s  Harrods, Harvey Nichols, and Selfridges.

It is not yet confirmed if  AlaÃ¯a will stock his full range of couture dresses, footwear, perfumes and ready-to-wear lines as well as its accessories  in his London flagship,  or if it would only select items.

AlaÃ¯a’s London flagship store would follow on from fellow Parisian fashion brand  ChloÃ©, which is setting  up shop at 143 New Bond Street in  summer. Both AlaÃ¯a and  ChloÃ© are owned by Compagnie FinanciÃ¨re Richemont. 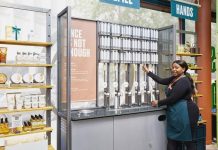 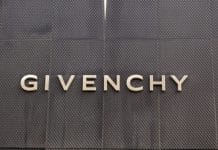