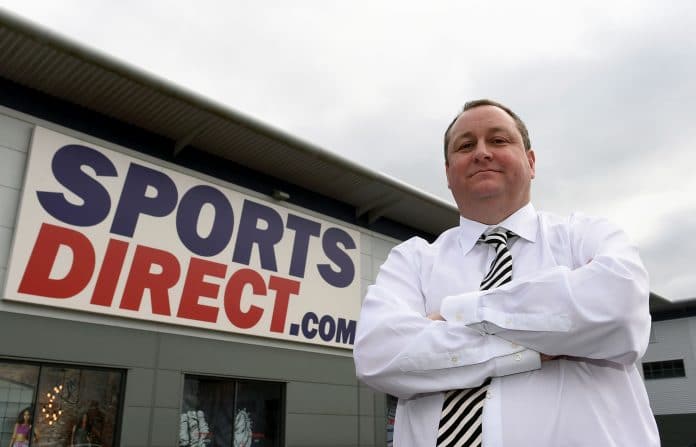 Sports Direct has cancelled a controversial deal which saw the brother of founder Mike Ashley receive a proportion of international sales revenues for delivering items, despite his company owning no trucks.

According to the Financial Times, the controversial billionaire‘s older brother John Ashley owns a company called Barlin Delivery which received an estimated £300,000 a year for handling international deliveries.

However, Barlin Delivery employs no drivers, owns no trucks and its registered office is in a detached house in Lincolnshire.

Ashley senior, who was executive deputy chairman of Barlin when the deal was struck but has since taken over as chief executive, paid DHL to make the deliveries overseas.

READ MORE:  Mike Ashley under investigation by the FRC

In November the UK accountancy watchdog began investigating the arrangement as Sports Direct failed to report it.

As the companies’ directors are closely related, it is required that all information about the deal be disclosed.

The deal has since been discarded, but the investigation is still ongoing.

“The Financial Reporting Council (FRC) has commenced investigations under the Accountancy Scheme and the Audit Enforcement Procedure in relation to the preparation, approval and audit of the financial statements of Sports Direct,” the watchdog stated in November.

“These decisions follow reports of an arrangement between Sports Direct and Barlin Delivery Limited which was not disclosed as a related party in the company‘s financial statements.”

When it was revealed in August, Sports Direct stated that the arrangement was intended to offload the complexity of international delivery and employ an external outfit to assume responsibility for the risks involved. 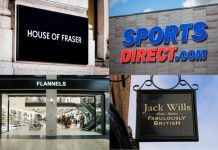