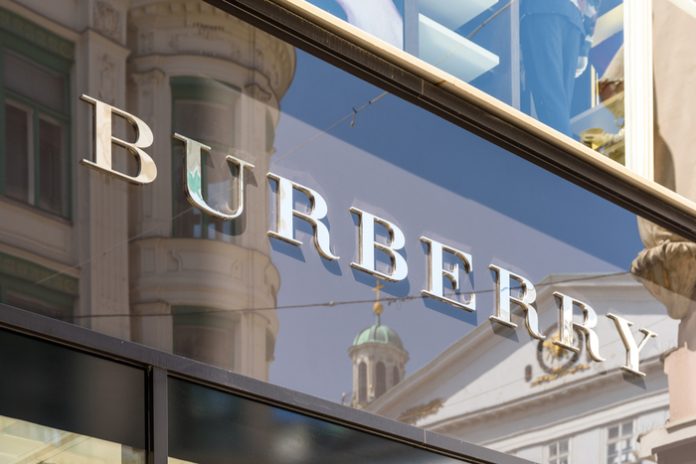 Shareholders have dealt a significant blow in the Burberry boardroom by voting against generous pay deals for the company’s finance boss and former chief executive.

Almost 32 per cent of shareholders rejected the remuneration report at Burberry’s annual general meeting (AGM) yesterday, which sees Christopher Bailey — who has stepped aside as chief executive to become president and chief creative officer — almost double his total pay from £1.89 million to £3.53 million for the year to March 31.

He waived his annual bonus but received £1.4 million from an award of shares from a 2014 plan.

Meanwhile, chief financial officer Julie Brown was awarded £4.7 million between January — when she joined Burberry — and March this year and received £4 million in shares and £550,000 in cash. She later returned £1.6 million of the award.

Despite the number of shareholders who voted against, the remuneration  resolution provisionally passed with 68.51 per cent in favour of Brown and Bailey’s pay packets.

“It’s not just to do things to be being excessive, for excessive’s sake. What we try to do is make sure that we attract and retain some of the best people in the industry.

“So as we go through that transformation, bringing on board the right people for the future is very important as well as keeping the talent we have within the organisation.”

Peace added that the board was “very socio-minded” about attitudes in the UK and aimed to be “good citizens” by striking a balance.

“But if we don’t have the best people, the team capable of driving this business forward in the future, I don’t think shareholders would want that either,” he told the AGM.

The news comes the same week Burberry  posted an uptick in sales, with a better-than-expected like-for-like sales rise of four percent for the first quarter ending June 30.

The company also this week shelved plans for its new £50 million manufacturing site in Leeds, but insisted they were still committed to the area and continued to review their options in the region.