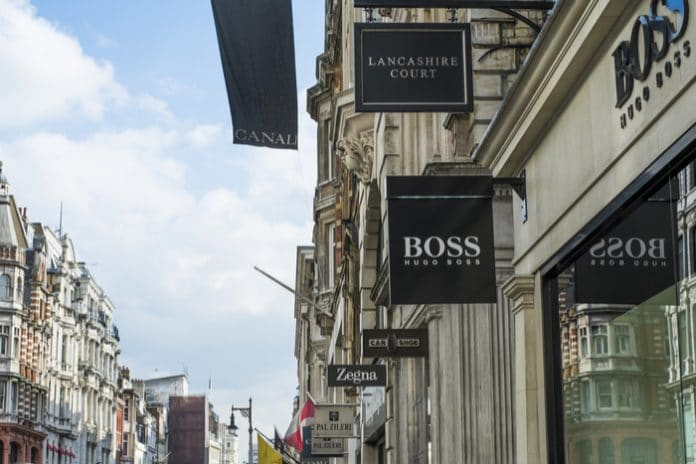 New Bond Street has been named the second most expensive retail location in the world, seeing a massive 39.1 per cent in prime rental growth in the first quarter compared to the same period last year.

CBRE‘s bi-annual Global Prime Retail Rents report has revealed that London‘s iconic luxury shopping destination has an average annual rent of £1345 per sq ft, and is the fastest-growing prime retail location on Earth.

New York retained its top spot, with Fifth Avenue almost doubling the sq ft value of New Bond Street with an average of £2487.52.

The news comes despite a recent report indicating that one in four retailers were planning to leave the London location due to unsustainable rent prices, mixed with a sharp increase in business rates.

“London‘s overall performance is emblematic of the broad strength we are seeing across the retail market in Europe,” CBRE  head of retail Rhodri Davies said.

“Demand for quality retail space in London remains robust and the arrival of brands such as New Balance  and Nars has further underlined the importance of these prime shopping destinations.”