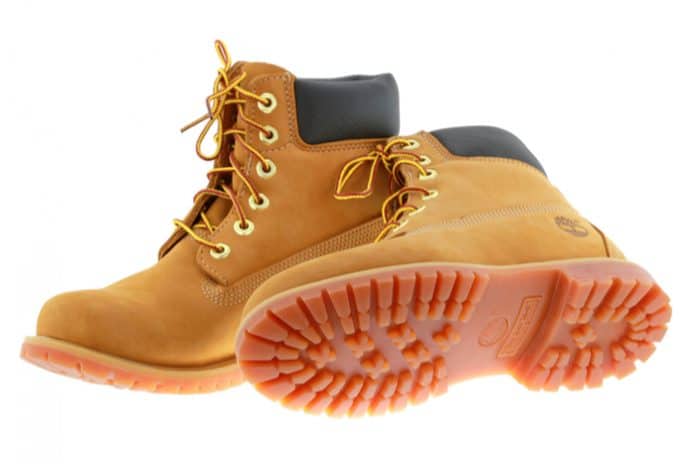 Amazon‘s UK footwear sales have seen a boom of 20 per cent for the first half of the year, driven largely by women‘s shoes.

A new report from ecommerce analytics company One Click Retail has revealed that sales were up seven per cent to £67 million in Amazon‘s UK footwear division in the six months to June 30.

Women‘s footwear was the leading sector by a significant margin, with sales of £22 million compared to men’s and sportswear’s £15 million and £14 million respectively.

Vans and Converse also both secured double spots in the women‘s top 10.

Rising footwear sales was also seen in the US jumping 35 per cent, with five different versions of the Adidas Superstar model appearing in Amazon‘s six fasting growing products. These saw between 480 and 890 per cent growth last year.

“Currently, Amazon in the US has slightly more than four times the shoe selection of Amazon UK, which I don‘t think will stay that way for long,” One Click Retail chief executive Spencer Millerberg said.

“It‘s typical that we see selection start out larger in the US as it‘s Amazon‘s bigger market, then expand internationally.”