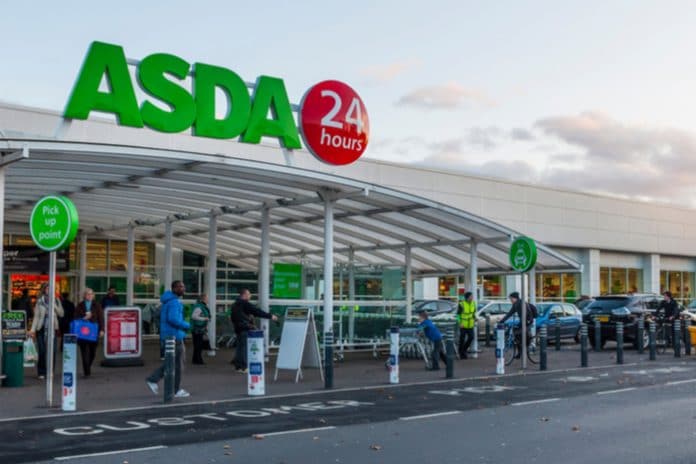 The Employment Appeal Tribunal has struck down another attempt by Asda to prevent over 10,000 equal pay claims against them from proceeding.

The appeal tribunal ruled that jobs in Asda stores – which were mainly held by women – were comparable to those in the retailer’s distribution centre.

As a result, Asda has been urged to solve a “wide-ranging” industry problem of equal pay.

In October last year, the claimants – who are members of the GMB union and represented by law firm Leigh Day – won the first part of their equal pay claim against Asda when the Employment Tribunal concluded that workers in Asda‘s shops could compare themselves to male workers in the distribution centres.

Asda argued that because different departments ran the shops and the distribution centres, and as there were different methods for setting pay, no comparison was possible.

In their October judgment, the tribunal dismissed Asda‘s arguments and said both sets of workers were employed by Asda, that pay for all workers was controlled by Asda‘s executive board, and that it was overseen by their parent company Walmart.

Asda then appealed the October decision on 10 different grounds. All were unsuccessful.

Justice Kerr concluded today that the tribunal had been correct in their initial ruling last year.

“I find no lack of rationality or perversity in the judge‘s reasoning… the judge‘s overall conclusion that the terms were common in the statutory sense is not impeachable,” Kerr said.

The GMB said it now wanted to find a “sensible solution”, while Leigh Day hoped Asda would focus on the claims for the sake of their workers rather that try to block them.

“Asda continues to appeal every point available to them, rather than focusing on paying men in the distribution centres and women in the stores equally, but judges at every level have been adamant that the claims can continue,” Leigh Day’s head of employment discrimination Chris Benson said.

“After yet another defeat, we hope that Asda take this opportunity to reflect on the merits of the claims, and concentrate on why they pay men more than women for jobs of equal value, rather than trying to stop the claims going ahead at all.”

GMB general secretary Tim Roache said:  “GMB look forward to Asda management sitting down and finding a sensible negotiated solution to recognising that our female members in stores should be paid and valued as equal to the men.

“Instead of wasting money on litigation, we ask Asda to be a market leader in solving this wide-ranging industry problem. ”

Asda has indicated they would seek permission to appeal the decision again.

Leigh Day said if the shop workers are ultimately successful in their claims, Asda would have to review the pay of tens of thousands of staff who may have been paid unlawfully.