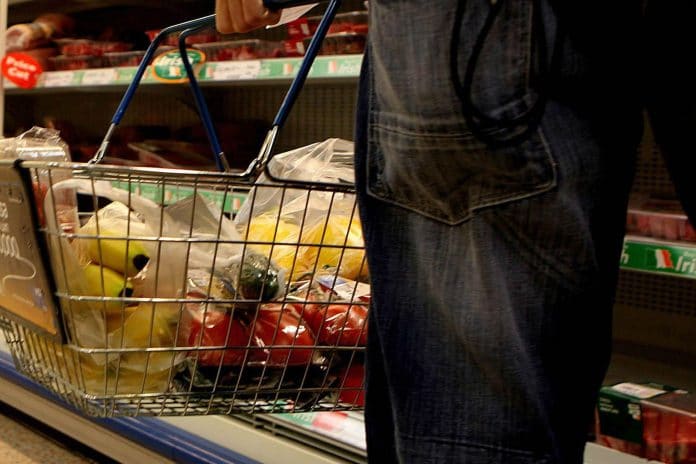 The price of the average basket of grocery items continued its sharp rise in July, according to a monthly tracker.

Shopping and comparison website MySupermarket’s monthly Groceries Tracker found the price of a basket of 35 popular items came to £84.35 compared to the previous month of £83.04.

Overall, the cost of 19 products rose, 10 decreased while six remained the same.

MySupermarket’s tracker found that the  majority of the products rose between two and eight per cent, but onions and kitchen towels rose by 16 per cent and 18 per cent respectively.

The price of mushrooms also dropped by six per cent following a consistent three-month increase.

The items that did fall in price did so minimally, as the difference is only one per cent.

“Since June there has been a £3 rise in the price of the average shopping basket, which is more than double for the same period last year as it only rose by £1.50 in the same two months last year,” he said.