Missguided’s ambitions to launch a “brother label” on a separate ecommerce site has come to fruition, with Mennace now live online.

To mark its entry in the fashion retail sector, Mennace has also opened up as a pop up store at the Boxpark retail destination in Shoreditch, London.

Retail Gazette understands that the store has a 12-month lease, and its primary function is to show off specially chosen Mennace lines that will be updating weekly.

Missguided has gone from strength to strength in recent years, having evolved into a “bricks-and-clicks” retailer after several years of being a pure play online retailer. 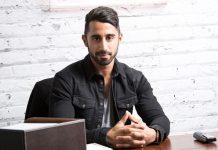 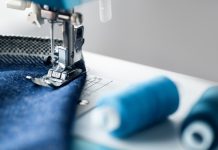