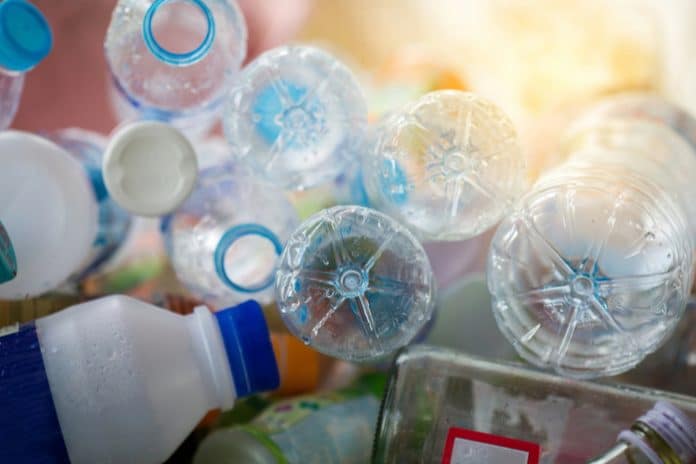 Former Asda chief executive Andy Clarke has called on UK supermarkets to entirely cease the use of plastic, saying they are the last hope after billions in recycling investment has failed.

Clarke spent six years leading one of the UK‘s largest supermarkets where he reportedly oversaw “a neverending stream of initiatives” aimed at curbing plastic waste.

According to the Guardian,  he is now calling for plastic use to be entirely replaced by alternatives made from paper, steel, glass and aluminium.

“Go into any supermarket in the country and you will be met by a wall of technicolour plastic,” Clarke said.

“Be it fruit and veg or meat and dairy, plastic encases virtually everything we buy. Regardless of how much is invested in Britain‘s recycling infrastructure, virtually all plastic packaging will reach landfill or the bottom of the ocean sooner or later.

“Once there, it will remain on the earth for centuries. It is vital that the UK packaging industry and supermarkets work together to turn off the tap.”

According to a Guardian report, one million plastic bottles are bought a minute with production predicted to double in the next two decades.

Clarke is urging supermarkets to begin showcasing the numerous alternative materials that can be used for packaging in plastic-free isles.

According to a Populous poll, 91 per cent of shoppers support the introduction of plastic-free aisles.

“We have been able to recycle plastic for decades yet it remains a scourge on the planet.  Recycling  will never offer a durable solution to the plastic crisis – we simply have to use less plastic in the first place.”