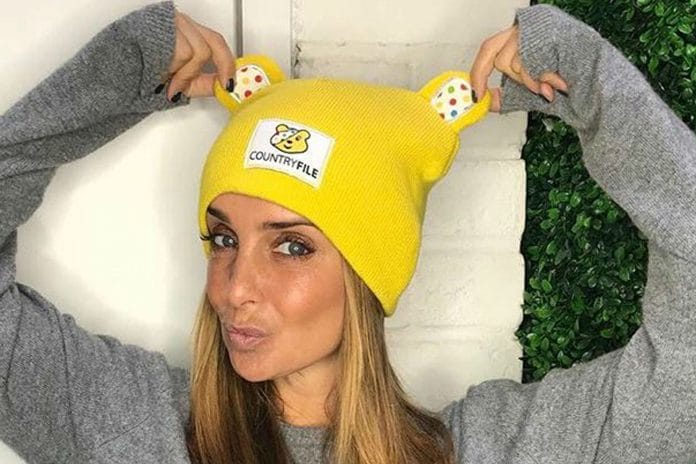 JD Outdoors has launched a charity campaign in aid of Children In Need with stars including Louise Redknapp and Rebecca Adlington pledging their support.

Celebrities like Jorgie Porter and Jenni Falconer have offered their support to the cause, encouraging people across the UK to buy the hats ahead of the Children In Need Appeal Show on BBC One this Friday.

“The eye-catching hats are a fun way for people to support BBC Children in Need – marrying the UK’s favourite bear, Pudsey with our love of the great outdoors,” JD Outdoors chief executive Lee Bagnall said.

“We also want supporters to spread the BBC Children In Need message even further, so if people share a picture wearing a hat on social media with the #PutAHatOn they will be in with a chance of winning a host of exciting prizes – get sharing.”

“Money raised through the sale of the Pudsey hats really will go on to make a lasting, positive difference to young lives in communities across the UK.” 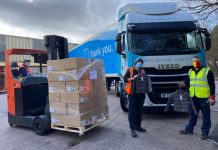 Primark partners with charity to donate 20,000 coats for disadvantaged kids