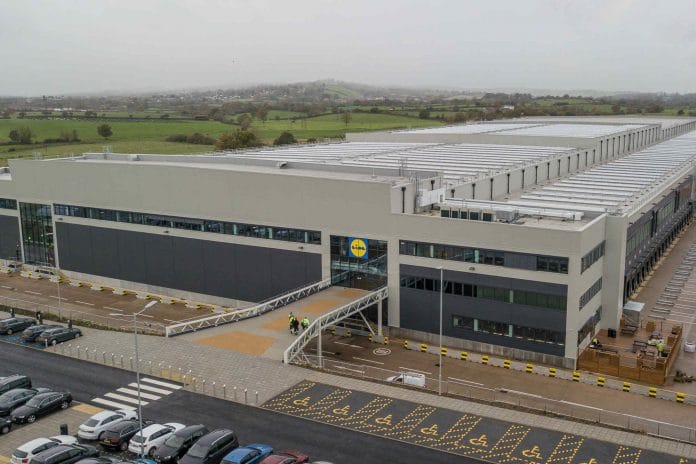 Lidl has officially started operations from its new regional distribution centre in Exeter, which cost the grocer £55 million to build.

The 538,195sq ft warehouse in Exeter Gateway business park has created around 500 jobs and will service 40 stores across the south west region during the Christmas period before it rises to 51 stores in February.

The new hub forms part of Lidl’s investment and modernisation programme across the south west of England and also its wider expansion plans to invest £1.45 billion in Great Britain by 2019.

The Exeter warehouse is Lidl’s 12th regional distribution centre in the country, and the third one to have been opened in the past 12 months.

It also comes a month after the German retailer revealed plans to open its largest distribution centre in Peterborough, Cambridgeshire.

“We remain committed to creating high-quality jobs for the communities we serve and this new centre gives us another great opportunity to do just that.” 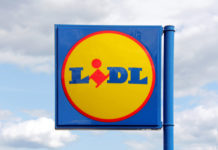 Lidl the latest grocer to install protection screens at checkouts 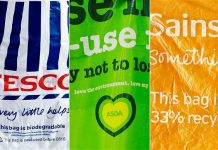 Coronavirus: What are the UK’s grocers doing to help customers & staff?