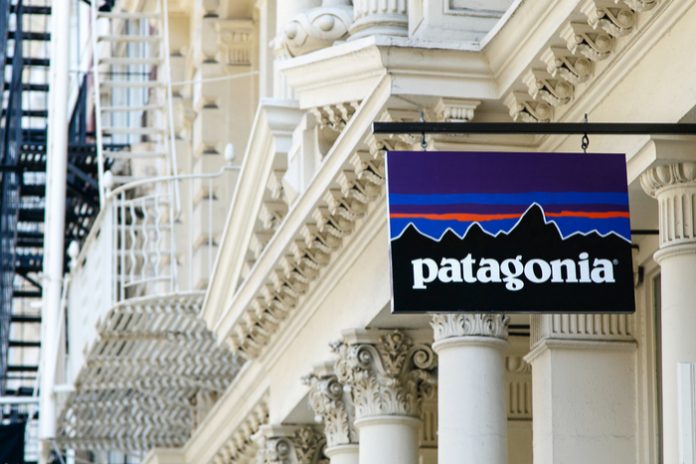 Patagonia is set to return to the UK after closing its flagship store three years ago, with a new store slated to open in Manchester.

The US clothing retailer has signed a 10-year lease for a 3303sq ft store at 51 King Street in Manchester, marking its eighth in Europe.

Despite having a UK headquarters in the West End, which it has now transferred to Manchester, Patagonia has not had a store in the country since 2014 when it closed its Covent Garden flagship.

“As a gateway to climbing, hiking and trail running in the Peak District and surrounding areas, we would like the store to become a hub for both local outdoor sports and environmental communities,” EMEA general manager Ryan Gellert said.

This marks further retail investment in the city, which is poised to receive a pop-up scheme called Hatch, touted to rival London’s Boxpark.

Renovations in both Intu Trafford Centre and Manchester Arndale shopping centre have also begun to attract big name retailers Primark and Victoria’s Secret to the city.