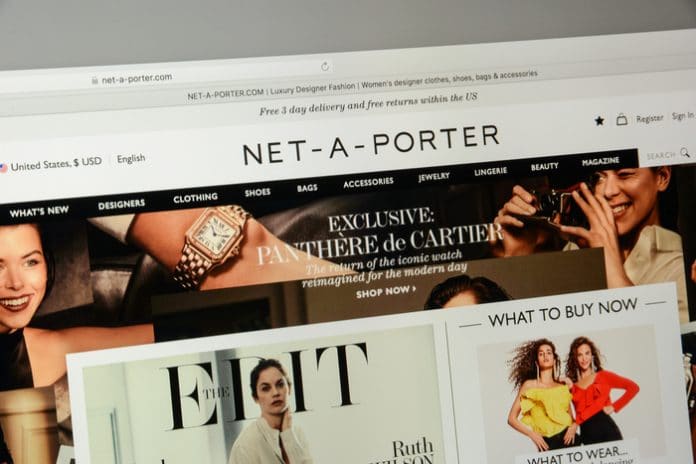 Yoox Net-a-Porter has continued to achieve positive growth throughout its third quarter thanks to the success of its UK market.

The retailer’s UK performance saw net revenues jump 20.1 per cent to £56.56 million (€63.8 million) on a constant currency basis, a significant acceleration from the 11.7 per cent rise seen in the previous quarter.

Adjusted EBITDA is expected to grow with a margin of net revenues in line with the previous year, although profits were not disclosed.

Full year revenue growth is also expected to be in line with previous estimations, coming in at the lower end of 17 to 20 per cent.

“I am particularly excited about the recent launch of Mr Porter’s own label, Mr P,” chief executive Federico Marchetti said.

“Driven by seven years of customer insights and data, together with the impressive know-how if our buyers and our editors the Mr P. collection is built around a range of essentials.” 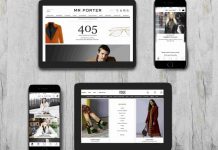 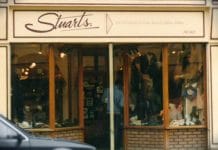