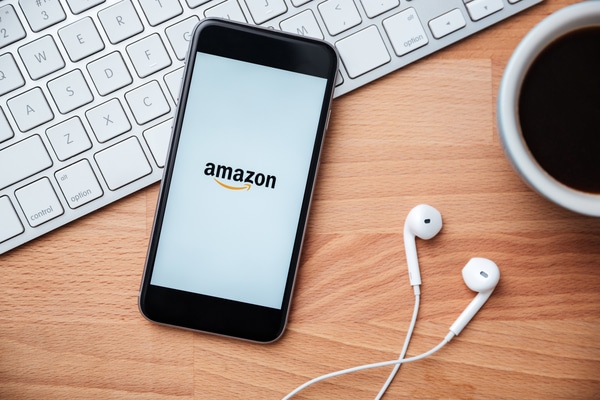 Amazon is set to cut hundreds of jobs at its Seattle headquarters, as the online retail giant places increasing focus on fast-growing areas like its work on voice assistant Alexa.

According to the Seattle Times and Reuters, the job cuts are in the low hundreds and will centre on Amazon’s consumer arm, which includes its retail and marketplace businesses as well as its food delivery service.

However, it is not clear which specific teams would be affected and there is no indication this will affect UK-based jobs, either.

Amazon enjoys best ever year with record profits and sales

Sources said Amazon had determined through planning for 2018 that certain areas of its business no longer needed as much staff for the results it was seeking.

This means many of Amazon’s corporate jobs are going to areas of fast-growing profit, like cloud-computing division Amazon Web Services, or areas where it sees potential, like voice-controlled computing.

The company currently has 3900 jobs open in Seattle, and staff facing job cuts can apply for them.

Amazon has been on a hiring spree in recent months, creating some 130,000 jobs worldwide in 2017 – around 5000 of which were in the UK – and announcing plans for a second headquarters in North America, which will create 50,000 more jobs.

The online retail giant also recently revealed that its net income more than doubled to $1.9 billion (£1.3 billion) in its fourth quarter, compared to $749 million recorded in the same period in 2016 – making it its biggest recorded profit ever.

Its operating income skyrocketed by 69 per cent to $2.1 billion (£1.4 billion) in the same period.