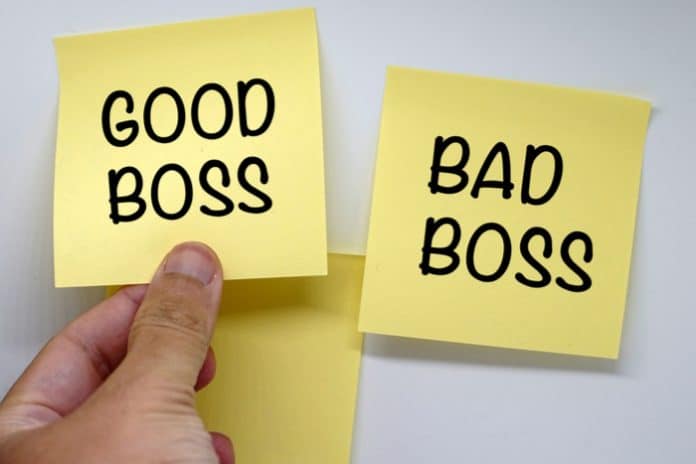 Retail has been revealed as the most miserable industry to work in, according to a new study on attitudes towards bosses.

The study, commissioned by Expert Market and facilitated by independent survey company Vivatic, quizzed 2200 people about their relationship with their managers to determine the industries with the worst bosses.

Just over half of respondents – 52 per cent – said that they hated their job specifically because of their boss, and one in 10 said they imagined killing them.

While construction workers emerged as having the worst relationship with their line managers – 22 per cent admitted to murderous thoughts – retail workers came in at 4th with 13 per cent of survey respondents saying they have imagined killing their bosses.

Despite this, retail workers still had the most negative attitude about their jobs overall with nearly third saying they hate their jobs, followed by just over a quarter of construction workers and 25 per cent of those working in the public sector.

Interpersonal relationships with bosses were further highlighted when respondents were
quizzed on day-to-day interactions with their seniors.

“The average cost of hiring a new employee in the UK has been calculated at a whopping £25,181, and rises each year,” Expert Market’s Hannah Whitfield said.

“Employees are said to leave bosses, not companies – so our survey paints a rather bleak picture for certain industries.

“If ‘horrible bosses’ don’t up their game, they could end up costing their companies thousands in hiring costs.

“Investment in employee engagement is a prudent way to combat tension in the workplace.” 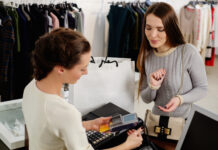 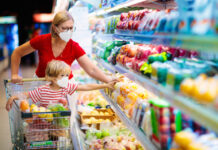 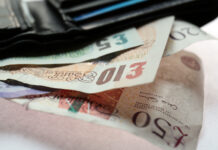