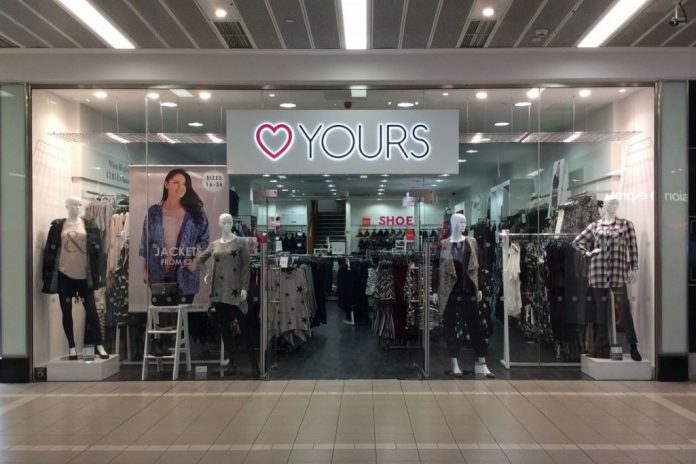 Just days after opening its first international store in Ireland, Yours Clothing is now poised to set foot on mainland Europe as part of its ongoing expansion strategy.

The plus size womenswear retailer opened a 4700sq ft shop in The Square shopping centre in Tallaght, Dublin, this week, making it Yours Clothing’s international own store debut.

According to LinkedIn, the retailer is now recruiting a new project manager to oversee its expansion in Germany.

It is not clear how many shops will open in the country. The Retail Gazette has contacted Yours Clothing for further details on its expansion in Germany.

However, Yours Clothing has stated that they were “actively looking” for additional stores across southern Ireland, with plans to open another two Irish stores this year.

The move forms part of the retailer’s overall business plan to open 35-plus new stores in 2018.

Yours Clothing has 131 stores throughout the UK, 12 international franchises, operates its websites in various languages, and ships to over 90 countries.