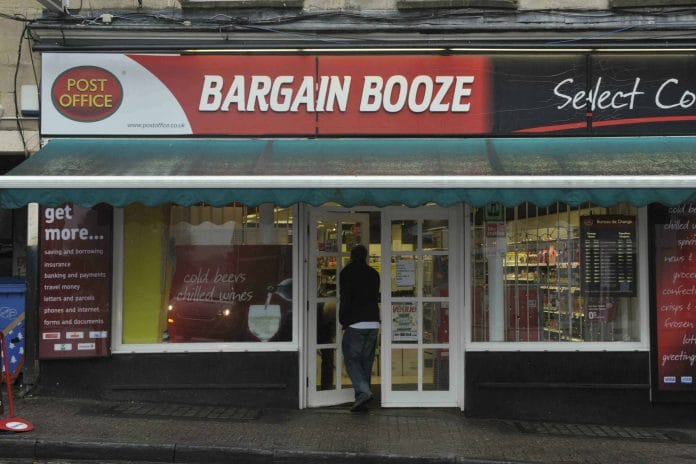 Conviviality has announced that an £8 million dividend payment due to shareholders on Friday has now been cancelled as it grapples with a surprise £30 million tax bill.

The news, which comes after the parent company of Bargain Booze and Wine Rack suspended its shares on the junior market earlier today, means that investors not only can’t sell their shares but won’t be receiving a dividend payment.

“Following the suspension of the company shares from trading and pursuant to the steps being taken by the company to address the short term funding requirement, the board have resolved to cancel the interim dividend of 4.5p per share that was due to be paid on Friday,” Conviviality said in an investor’s note.

“As result of the cancellation of the dividend, the company’s cash position is improved by approximately £8.2 million.”

Conviviality’s suspension of shares and dividend cancellation comes at the end of an extraordinary day for the off-licence retailer, during which it revealed it must pay an unexpected £30 million tax demand by March 29.

It also issued a second profit warning in less than a week and warned it could struggle to meet its banking covenants.

It has since hired PwC to advise it on negotiations with HMRC and its lending banks, credit insurers, suppliers and other creditors.

More than £300 million was wiped off Conviviality’s share value since the first profit warning was issued last Friday. 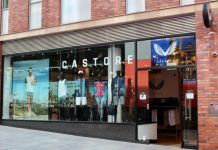