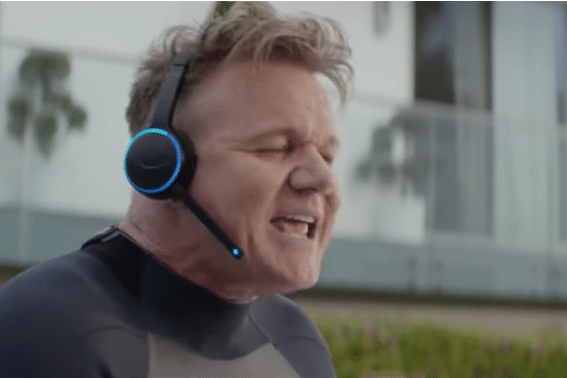 As part of the annual flurry of high-profile TV ads for the Super Bowl in the US, Amazon unveiled a new ad that featured a star-studded cast stepping in to replace Alexa’s voice.

The ad begins with the frantic headline news of the smart home device losing her voice, with the online retail giant’s boss Jeff Bezos turning to a support team to solve the problem.

They reassure him that they have back-up plans for scenarios like this, but they just needed his approval to activate it.

What follows are hilarious scenarios of celebrities stepping in to help unwitting Alexa users.

Gordon Ramsay is seen shouting insults a home cook for his request for a grilled cheese recipe, Rebel Wilson gets inappropriate when a dinner party host asks Alexa to “set the mood”, while Sir Anthony Hopkins is seen channeling his infamously creepy portrayal of Hannibal Lecter.

Hip hop artist Cardi B is also seen teasing a teenager who asks for the distance to Mars, as well as hilariously rapping out her hit Bodak Yellow when a man asks Alexa to play country music.

In the end Alexa manages to get her voice back, with the ad cheekily ending with Carly Simon’s Nobody Does It Better.