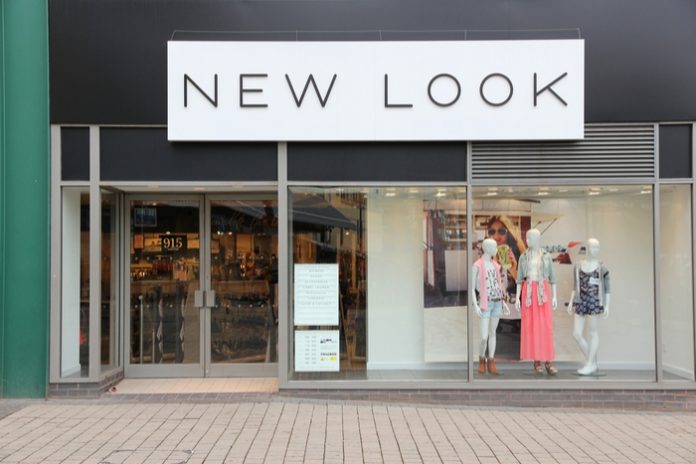 Christo Weise has stepped down from his role as both non-executive director of New Look and chairman of its parent company Brait.

Wiese will remain a nonexecutive director of Brait, of which he is the largest shareholder, and will keep his seat on the board.

His position of chairman will now be handed to former deputy finance minister Jabu Moleketi, while Brait’s Chris Seabrook will take on his former role at New Look.

New Look is currently preparing to enter into a company voluntary arrangement, which will see 980 jobs cut and 60 stores will be shut over the next 12 months.

Wiese is also the largest shareholder in Steinhoff, the embattled South African retail giant which owns Poundland, Harvey’s and Bensons for Beds here in the UK.

Late last year Steinhoff was embroiled in a major accounting scandal which saw £9 billion wiped of its value and has lead to various criminal investigations being launched.

In a similar move, Wiese stepped down as chairman of Steinhoff last year, after losing an estimated £1.66 billion of personal wealth in the scandal.