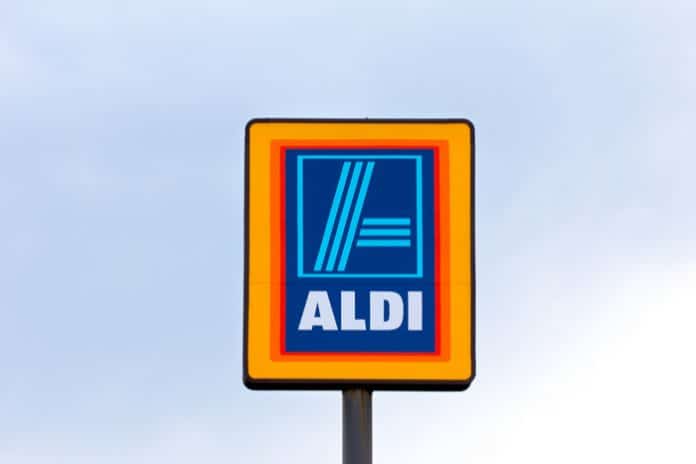 Aldi is set to snap up the soon-to-be-former Waitrose store in Camden following news it planned to vacate five stores across the UK.

Waitrose’ owner John Lewis Partnership revealed a profit warning yesterday, stating that profits for the year were likely to come in at zero, while adding it was set to close four convenience stores and one supermarket.

The German discount retailer has now confirmed an exchange of contracts for Waitrose’ supermarket site in Camden, while the other four “Little Waitrose” convenience stores have been acquired by Co-op.

It will reportedly convert the store into its city format, due to open in spring next year.

This follows news that Aldi was seeking to move into more central London locations, expanding its presence in both zone 1 and zone 2, where Camden is located.

“The Camden store is an opportunity to reach customers in a busy London borough, many of whom may not have experienced Aldi’s award-winning, quality products at unbeatable prices before,” Aldi regional managing director, Graham Hetherington said.

“We expect details of the agreement to be finalised in autumn and work will then begin to refit the store with a view to opening in spring next year.” 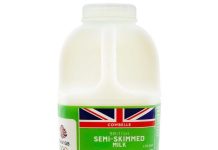