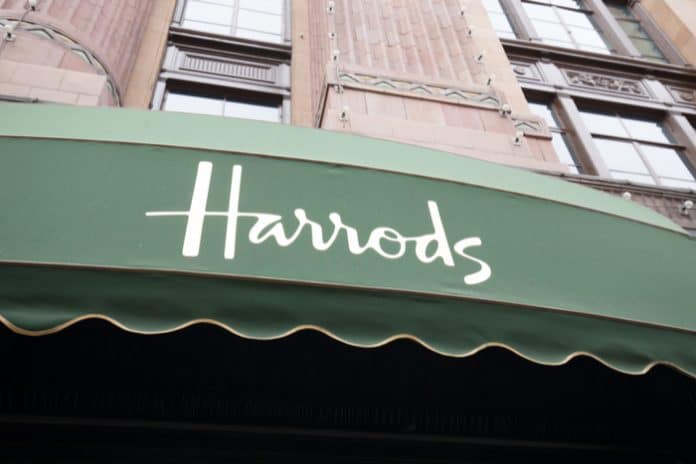 Harrods’ chief merchant Helen David has announced her departure from the department store after a decade.

The retailer said David felt it was the right time to “explore other opportunities” and has not yet revealed whether it would directly replace her or which candidates might be considered.

During her tenure, David is credited with driving forward major developments like Harrods’ luxury jewellery refurbishment, its Superbrands and Mini Superbrands areas, alongside its Shoe Heaven footwear area.

She joined the company in 2008 in a buying role, and worked her way up through various roles to chief merchant in 2016.

A company spokesperson added that “Helen’s talent and drive have been instrumental in the continued success of Harrods, and she has made an outstanding contribution to the business”.