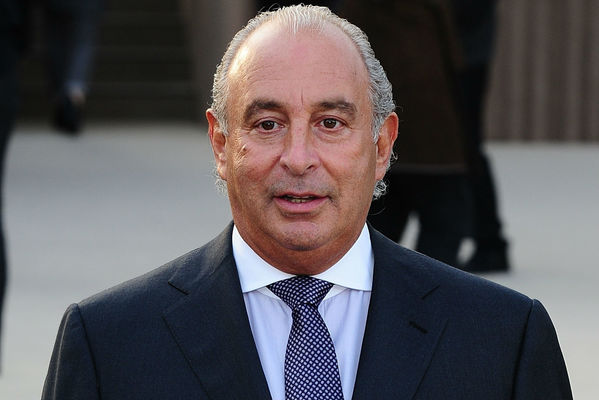 Sir Philip Green is awaiting a High Court judge’s ruling over his attempt to restrict the publication of a report by the accountancy watchdog on a BHS audit.

Yesterday, the retail mogul’s holding company Taveta Investments sought a judicial review of a report on PwC’s audit of BHS, which effectively launched his court battle with the Financial Reporting Council (FRC).

Last week, the FRC handed BHS’s former accountancy firm PwC a £10 million fine for its audit of BHS, in which it gave it a clean bill of health for the year ending August 30, 2014.

PwC audit partner Steve Denison also signed off the BHS accounts as a “going concern” days before Green sold it to former bankrupt Dominic Chappell for just £1 in March 2015 PwC stepped down as BHS’s auditor after the sale.

The FRC also sanctioned Denison and fined up £325,000, and he also voluntarily gave an undertaking to remove his name from the register of statutory auditors.

However, the FRC has not yet published its findings.

Taveta’s lawyers said it was not seeking a “blanket prohibition” but wants the FRC to redact parts of its report which “contain criticisms of the claimant, its directors and employees”.

The lawyers also argued that no injunction meant a judicial review of the FRC’s report sought by Taveta would be “pointless” as the “damage would be done”.

Meanwhile, FRC’s lawyers said it should be allowed to publish its findings and that Taveta had no right to challenge the report.

Justice Nicklin told the court that he would take time to consider his decision and deliver his judgment “as soon as possible”.

The FRC has given an undertaking to Taveta that it would not publish the report before the judge’s ruling.

Field, who been in a long-running and very public feud with Green since the BHS collapse, has been pressing the FRC to publish its findings on the discredited audit.

On the other hand, Chappell is considering legal action over PwC’s discredited audit of BHS, and is reportedly investigating whether he can take action against those involved.