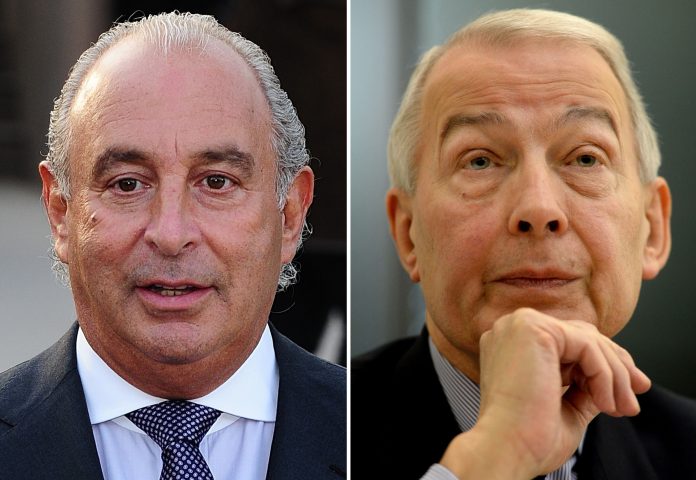 Sir Philip Green’s most public and staunch critic Frank Field has questioned his attempts to cover up a report exposing his business dealings prior to the downfall of BHS.

Last week it was revealed that Green’s company Taveta had attempted to secure an injunction preventing the findings of an investigation into BHS’s finances prior to its collapse form being published.

“Well, what has he got to hide?,” Field told the Press Association.

“I am writing to the body to ask them about each draft of the report underlining their decision, who had access to those drafts, and what changes did they request.”

This comes after the FRC fined BHS’s accountancy firm PwC £10 million and issued a lengthy ban on Steve Denison, the audit partner responsible for the accounts of BHS and parent company Taveta for the year to August 2014, prior to BHS’s public downfall.

Last week Denison, who has audited BHS since 2008, admitted to misconduct in relation to his 2014 audit of BHS and Green’s Taveta, having given it a clean bill of health months before its fatal sale to Dominic Chappell.

Green’s company subsequently brought legal action against the FRC, attempting to force it to change its report on BHS, and prevent its findings from being made public.

Field has already criticized the FRC as it is yet to publish its findings on BHS, and its convinced it contains information regarding the collapse of BHS, which left a £571 million pensions deficit affecting 22,000 people.

The FRC has said it will publish its full reports soon as possible, but cautioned that it was subject to legal proceedings.