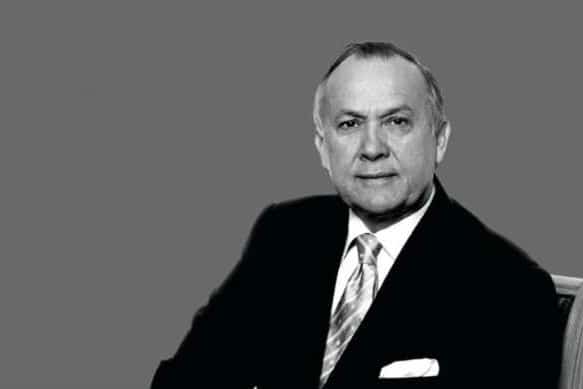 Numerous reports indicate the South African Revenue Service (Sars) is trying to recover 3.9-billion rand (£221 million) in taxes from the billionaire, who stepped down as Steinhoff chairman earlier last year in the wake of its own accounting scandal.

According to court papers obtained by investigative group AmaBungane, law firm ENSafrica – where Wiese was an executive – allegedly helped London-listed oil firm Tullow shift assets out of South Africa in a bid to dodge taxes.

AmaBungane said ENSafrica was allegedly left in charge of a tax shelter after Tullows’ restructure and later sold this tax shelter to Wiese.

Wiese is also alleged to have moved assets out of the shelter when Sars started asking questions before selling the shelter to a former ENSafrica partner.

Meanwhile, that partner allegedly told Sars that there were no funds or assets in the shelter.

Sars is now working to recover the billions that Wiese allegedly owes, as well as from the former ENSafrica partner and two others.

Wiese and all other implicated parties have denied any attempt at tax evasion or tax benefit.

The case is due to be heard in court next month.