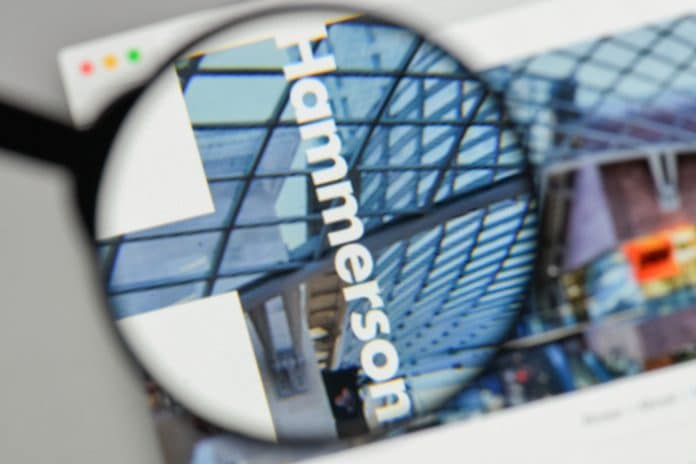 We apologise for providing our newsletter subscribers with the wrong link. The correct story can be found here: Tesco could launch discount chain within weeks

Hammerson has sold two retail parks for £164 million and hinted at further site disposals to keep shareholders happy ahead of its half year results this week.

The shopping centre giant, which owns the Birmingham Bullring among others, confirmed it exchanged contracts for both the Imperial Retail Park in Bristol and the Fife Central Retail Park in Kirkcaldy.

Hammerson first acquired those retail parks in 2012 and 2005, respectively.

The sales bring Hammerson’s total proceeds from disposals this year to £300 million.

Chief executive David Atkins said there was more news to come during the company’s half year results on Tuesday.

“We continue to see opportunities to dispose of selected assets in order to better deploy capital on behalf of our shareholders,” he said.

“With £300 million of sales achieved this year, we are already over half-way to reaching our planned disposal target for 2018.

“We look forward to providing a further update on disposals and capital deployment tomorrow when we report our half year results.”

Hammerson is expected to reveal a new strategic plan that is meant to address shareholder anger after it ditched plans to acquire rival Intu, which would’ve created the UK’s biggest property firm, with £21 billion worth of assets across Europe.

Hammerson and Intu called off the £3.4 billion deal in late April after the Bullring owner withdrew a recommendation for shareholders to vote through the acquisition.

Hammerson said at the time that the takeover was “no longer in the best interest of shareholders”, and cited growing dismay over the health of the UK retail property market.

The failed deal came after French shopping centre firm Klepierre walked away from a potential deal with Hammerson, where it tabled a £5.04 billion proposal worth 635p per share.

Klepierre said it would not make a formal offer because Hammerson “did not provide any meaningful engagement”.

Hammerson is the owner of Bullring in Birmingham, Cabot Circus in Bristol, Victoria Gate in Leeds, Westquay in Southampton and Brent Cross in London.