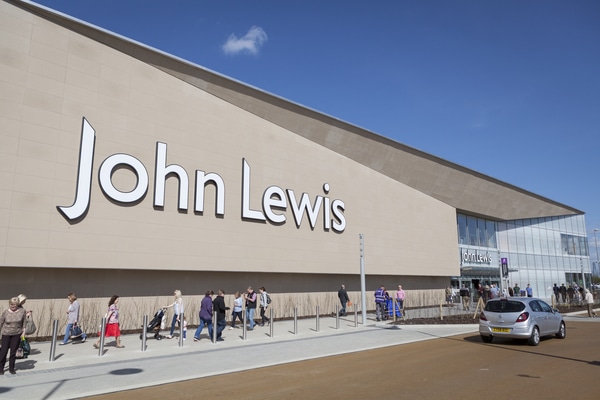 John Lewis Partnership has become the latest UK retailer to throw its support behind a scheme that aims to provide jobs for hundreds of survivors of modern slavery.

The retail group – which operates John Lewis and Waitrose – joined the Bright Future project, which was co-founded by the Co-op last year and offers slavery victims four-week paid work placements that can lead to a permanent job.

The Body Shop and Dixons Carphone are some of the other major retailers to have signed up the scheme, which is currently signing up firms at the rate of one a week.

The Co-op said up to 300 such placements could be created by 2020 after about 10 companies in Britain signed up in recent weeks.

“Not only is business stepping up to the plate and providing jobs for the victims of modern slavery but, by adopting this programme, they are also highlighting the existence of this evil crime amongst their staff, suppliers and customers,” Co-op chief executive Steve Murrells said.

“We think of slavery as something from the history books but it is happening in towns, cities and even rural areas across the UK at this very moment.

“Having heard at first hand the harrowing stories of people who have been caught up in this heinous crime, I am proud that we are working to help eliminate it and that so many other businesses are joining us in providing job opportunities.”

The 2018 Global Slavery Index by rights group Walk Free Foundation estimated that the UK is home to about 136,000 modern slaves – trapped in forced labour, sex exploitation and forced marriages.

Last year, it pulled luxury granite worktops from sale after rights groups found many of the labourers mining the rock in southern Indian quarries were victims of modern slavery. 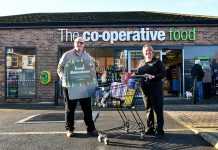