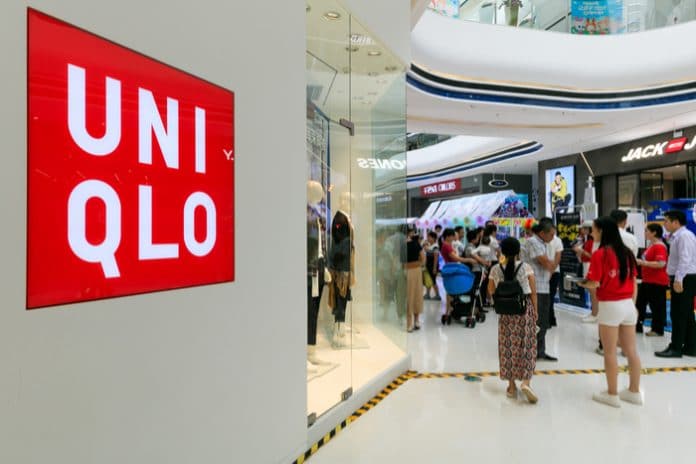 Tennis star Roger Federer, who was recently included in Sports Illustrated’s list of the top-50 most fashionable athletes, recently dropped his Nike sponsorship for Uniqlo in a deal understood to be worth £300 million. 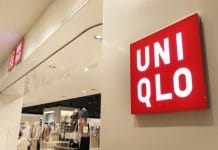