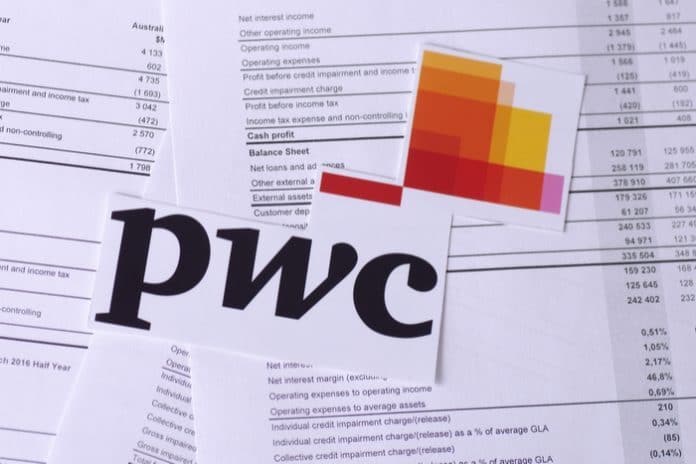 The Financial Reporting Council has released a report slamming the financial firm PwC for its handling of BHS’s audit and accounts before its public collapse.

The damning report released today has criticsed both the Big 4 accountancy firm PwC and Steve Denison, the partner in charge of BHS’s audit.

Sir Philip Green had tried and failed to prevent the report from being published, arguing it could cause “irreparable harm” to directors of other businesses.

It criticised the firm and Denison’s independence and objectivity in the audit of Taveta’s accounts, the holding company of Green’s retail empire which sold BHS to Dominic Chappell for £1 in 2015.

Among the eight accusations it makes about the “inaccurate” and “misleading” report was that the company was singed off as a “going concern”, underplaying the financial difficulties the company was facing.

Numerous accusations have also been made directly against Denison, who is alleged to have spent just two hours on the accounts delegating the rest to junior members of staff, and backdating his report that BHS was a “going concern” by three days.

In June PwC was slapped with a £10 million fine, while Denison was fined £325,000 and he has voluntarily given an undertaking to remove his name from the register of statutory auditors.

“Although the audit work was not the cause of the company’s collapse, this is clearly a case where conduct has fallen significantly short of the exacting professional, technical and ethical standards expected of chartered accountants,” Duncan Wiggetts of accountancy trade body ICAEW said.

“High-quality audit is vital to maintaining trust and confidence in British business.”

BHS collapsed 13 months after Chappell acquired it, leaving behind a £571 million pensions black hole which affected 22,000 employees and former employees.