Halfords has made a bid for rival Evans Cycles after the latter appealed for offers this week to buy the business.

According to Sky, Halfords was amongst a list bidding for the cycling specialist.

Evans on the hunt for new owner

It’s thought the other turnaround investors that expressed an interest required Evans to front more than the £10 million it has allocated in fresh capital to see it through the next few months of trading.

The news comes a few weeks after Halfords shares were spurred on 6 per cent after it revealed healthy growth in the half year so far, with like for like revenues up 2.8 per cent.

It’s been a different story for Evans, who posted pre-tax losses of £2.5 million in the year to October 28 2017, despite sales edging up during that time.

Evans is now looking to sell its  business to secure a rescue plan. It’s thought the retailer will need around £20 million to fund this, of which its current backers and bankers are prepared to pay half. 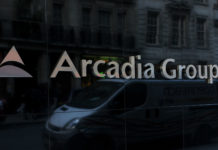 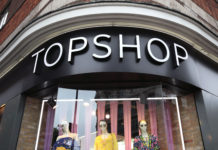 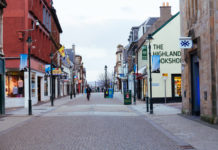 COMMENT: Why Covid-19 doesn’t have to mean the end of indie retail

Mike Ashley could be investigated by HMRC over “abuse of furlough...