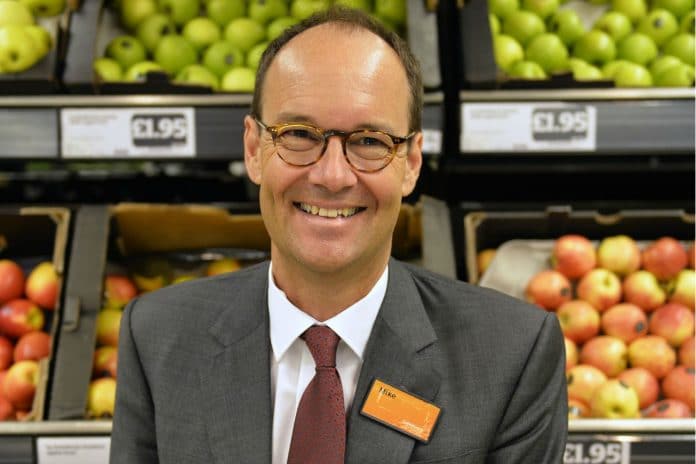 Sainsbury’s chief executive Mike Coupe has admitted that there are some “extreme scenarios” in which the Competition and Markets Authority (CMA) could recommend demands that would make it difficult to complete the Sainsbury’s-Asda merger.

Speaking to the Financial Times, Sainsbury’s acknowledged that the competition regulators could bring the merger talks to a close if their demands for the two retailers are too high.

“There is an EBITDA threshold at which point either party has the right to walk away,” he said.

“It’s not a number of stores, it’s a level of profitability,” Coupe told the Financial Times.

If combined (and taking out divestments), Sainsbury’s and Asda’s merger would see the group overtake Tesco to become the UK’s largest food retailer with a 31 per cent share of the grocery market.

The CMA could announce as soon as this week that it will proceed directly to an in-depth, 24-week probe of the transaction, which would also bring the two retailers’ businesses under scrutiny from suppliers, the wider industry and consumers.

Sainsbury’s has claimed that the combined group will benefit from buying produce at the lowest price each company pays, but concern over the proposed mega-merger has spread to everything from fuel prices to its wider environmental impact.

Despite the concerns, Coupe re-stated his confidence in the probe, adding “We wouldn’t be doing it unless we thought we stood a pretty good chance of getting it through.”