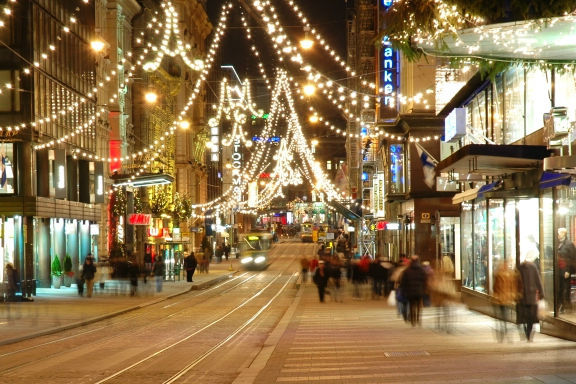 It might be the run up to the busiest quarter of the year, but new results from the British Retail Consortium has found over a fifth of retailers are planning to reduce staff levels for the festival season.

The BRC’s Retail Employment Monitor this morning revealed that 21 per cent of retailers were planning to reduce staff in the coming quarter, compared to zero per cent at the same time last year.

The BRC said this was “surprising given the next quarter is the busiest for retailers”, adding that only 36 per cent had plans to increase staffing, down from 50 per cent at the same point last year.

Total hours fell 2.1 per cent for the third quarter, as the BRC noted “structural change in retail continues to unfold”, with hours in the industry down over the months of July to September.

The majority of survey participants reduced labour requirements compared to last year, with some increasing stores and also hours and employment.

“While pay is growing much faster than in other industries, employment in retail continues to fall.

“And there are challenging times ahead, with a fifth of retailers indicating plans to reduce staff ahead of retail’s busiest quarter, when normally they would be looking to increase headcount.”

Looking ahead to October 29’s budget announcement, Dickinson added: “As the Autumn Budget looms, the retail industry is looking to the government to help alleviate some of the pressure of a broken business rates system.

“An indication that reform is coming would provide welcome relief to the industry and to those who work within it.”