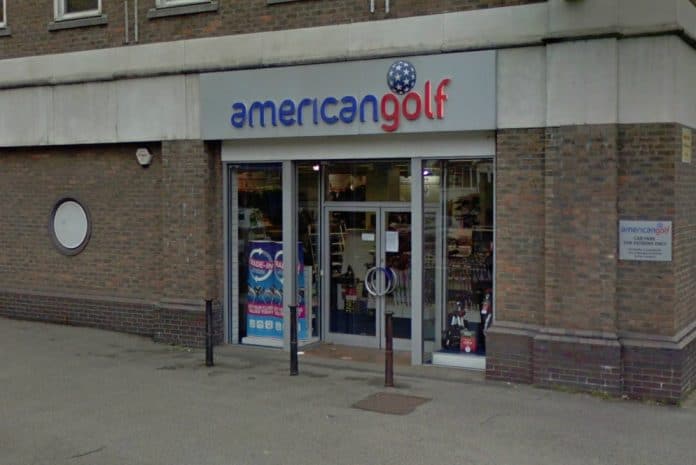 Mike Ashley is understood to have tabled an offer for the struggling sporting goods retailer American Golf.

Earlier this week it was revealed that American Golf had begun reaching out to potential buyers as it searches for new investment to sure up its finances.

According to Sky News Ashley’s Sports Direct, which recently acquired embattled department store House of Fraser, is one of the small number of companies to have tabled a bid for the brand.

It follows news that Ashley, who has earned a reputation for acquiring struggling businesses and integrating them into his retail empire, was also in the running to acquire Evans Cycles, alongside Halfords and sportswear rival JD Sports.

American Golf’s owner Sun European Partners, which bought the company in 2012, took the business through a restructure in 2015 in order to restore the confidence of its suppliers and insurers.

Deloitte has been flown in to handle the auction of American Golf, and the retailer is understood to be seeking a deal as early as next week, suggesting it may be in a dire financial position.

The extreme weather seen this year, including both extended hot and cold seasons, is understood to have hit its sales volumes.