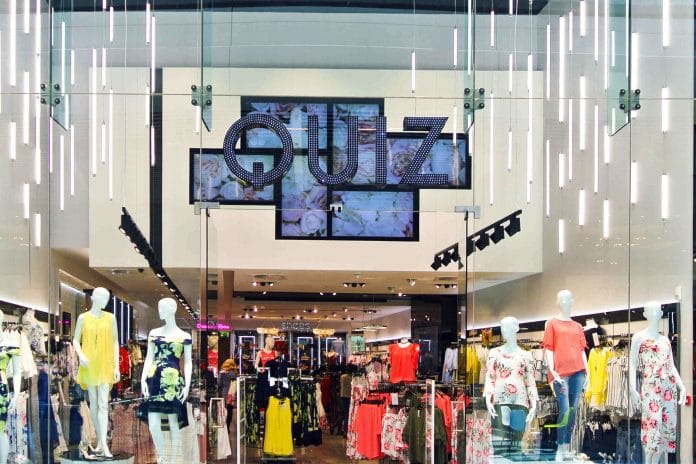 Quiz has been forced to issue a profit warning on the back of falling sales thanks to House of Fraser’s collapse.

The fast fashion retailer’s share prices fell more than 25 per cent to 110p following the warning, as Quiz stated group full year earnings would come in at £11.5 million, down significantly from previous estimates of £15.5 million.

In the six months to September 30, Quiz said earnings would be “no less” than £5.5 million, £1.5 million lower than previous expectations.

Quiz added that sales will also take a knock this year coming in at £138 million versus earlier estimates of £150.5 million.

The news comes after Quiz experienced lower-than-expected sales at its third party online partners, poor performance at its UK stores and concessions in September and a £400,000 provision against outstanding debt linked to House of Fraser’s collapse.

Mike Ashley’s takeover of House of Fraser in August rescued the historic brand from administration, but the businessman is under no obligation to honour House of Fraser’s outstanding debts to suppliers and concession brands, which are thought to approach £1 billion.

Quiz opened 11 House of Fraser concessions and sold its products through the department store’s website.

“Although online sales through our third-party partners have been disappointing and will impact the group’s performance for the full year, the changing mix towards increased own-website sales will support profitability growth moving forward,” chief executive Tarak Ramzan said.

“The continued growth of the Quiz brand in combination with our well-invested infrastructure and flexible business model continue to underpin the Board’s confidence in the Group’s long-term prospects.” 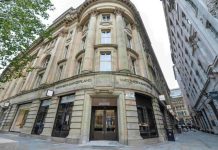 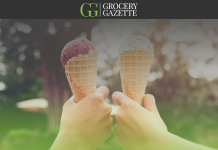 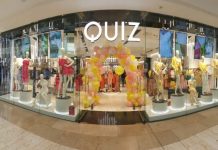