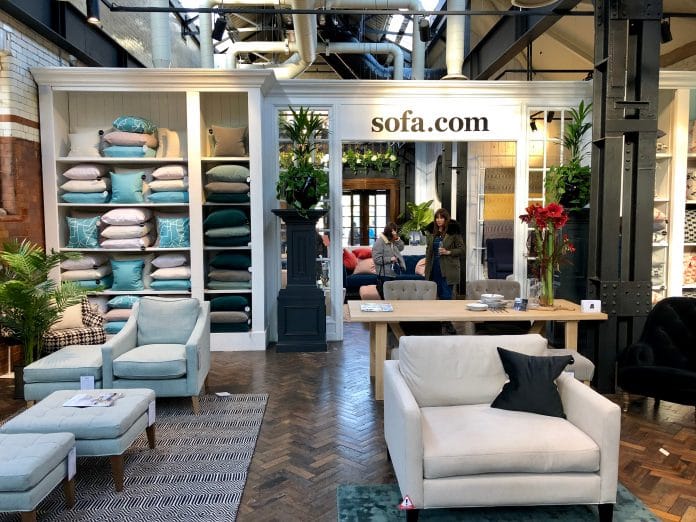 The furniture retailer revealed it would be taking the place of ScS across its House of Fraser concessions including Bluewater and Glasgow, as well as selling on the House of Fraser website.

ScS to exit House of Fraser by end of January

“We hope that by having a bricks-and-mortar presence through House of Fraser, in cities where we do not have a showroom, it will bring more customers,” Sofa.com chief executive Richard Holmes said.

Last week ScS said it would exit all 27 of its House of Fraser concessions by the end of January.

The decision reportedly came after ScS’s House of Fraser concessions accounted for a 52.5 per cent decline in like-for-like orders in the 12 weeks to October 20.

Founded in 2006, Sofa.com currently operates eight showrooms as well as its online platform which trades across 12 countries.