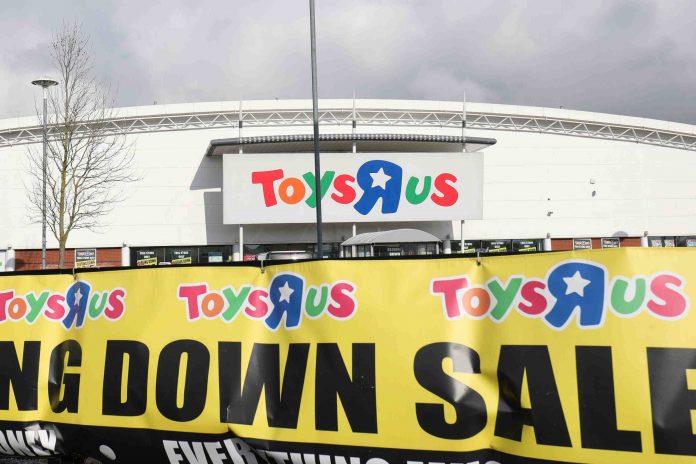 Toys R Us is set to be revived by the lenders who took control following its dramatic collapse earlier this year.

According to Bloomberg a group of lenders, including Solus Alternative Asset Management and Angelo Gordon, which took control of the business after it fell into liquidation are planning on reviving Toys R Us.

On Monday the owners said they had scrapped plans to auction off the intellectual property of Toys R Us, stating that bids from outside investors “were not reasonably likely to yield a superior alternative.”

The group, which acquired the intellectual property of both Toys R Us and Babies R Us brands as collateral on their loans, will instead launch a new company.

Using their current licence agreements, they will rearrange the assets and build a fresh retail operation in what the group states is the best option for both direct and indirect shareholders.

Toys R Us’ entire store estate has been sold off to various entities, meaning the newly formed company will have to build it from the ground up, while their biggest suppliers like Mattel and Hasbro have since found new distributors.

“The company did generate operating profits — and without debt, its profitability would be easier to maintain,” GlassRatner Advisory & Capital Group’s managing director Seth Freeman said.

“Still, the timing of this move means the new company misses the critical holiday season, in which 34 percent of Toys ‘R’ Us merchandise is typically sold, giving it a tough three quarters of 2019 to slog through till holiday 2019.” 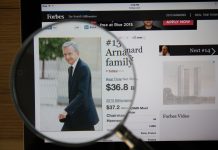 Amazon accused of “manipulating reviews” to promote own labels 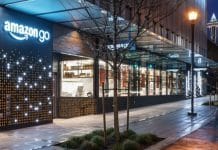 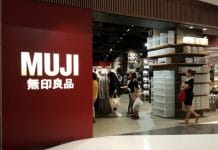 Muji set to relocate its headquarters due to Brexit