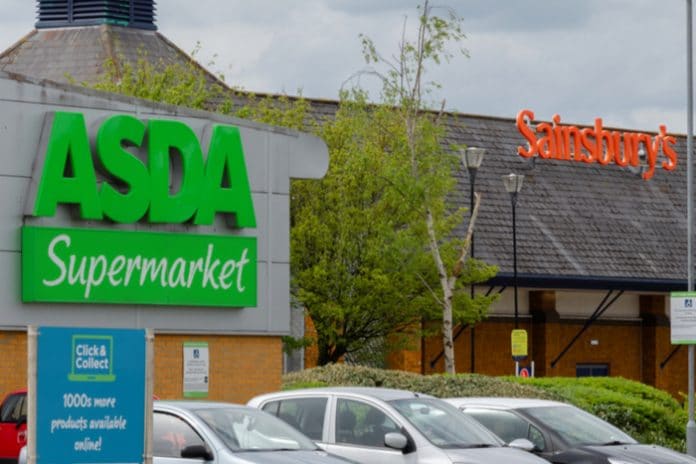 The UK’s peak farmers’ union has warned that the proposed Sainsbury’s-Asda merger could lead to a further price squeeze for farmers, should competition authorities give it the green light.

The National Farmers’ Union (NFU) also warned that the deal, worth £12 billion, could reduce the choice and innovation of products available for shoppers.

The arguments were raised in oral evidence to the CMA, according to Reuters.

NFU head of food and farming Philip Hambling said farmers feared how Sainsbury’s-Asda could deliver its proposed 10 per cent saving for shoppers without passing the pressure on to farmers.

“At a time when farms are already facing intense price pressure, the prospect of a further squeeze on price leaves farmers concerned about the potential impacts on their businesses,” Hambling said.

He added: “Continually squeezing margins can take away the ability of the food and farming industry to invest and improve quality, range and sustainability.

The NFU’s concerns come a week after an unidentified major grocery supplier told the CMA in a submission that the proposed merger would be “extremely detrimental” to shoppers.

Sainsbury’s and Asda’s key argument was that the deal would lower prices and improve customer offerings, while allowing suppliers to grow their businesses.

The two grocers also believe the CMA would not insist on a level of store disposals that would make the deal unpalatable.

The CMA is continuing to carry out its probe on the proposed Sainsbury’s-Asda merger, part of which it will seek views from interested parties.

It will publish submissions as it receives them.