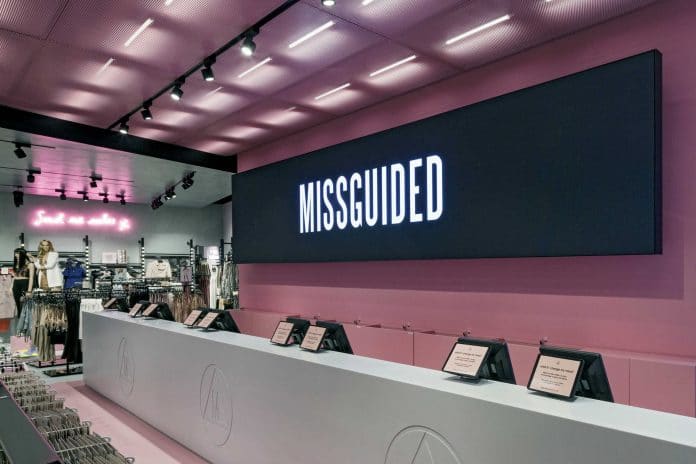 According to Drapers, a replacement is not going to be sought.

Missguided chief executive Nitin Passi reportedly told staff that Nelson’s departure was part of a strategy of “simplifying the business, getting back on track and getting back in control” over the last 12 months.

Nelson joined Missguided in March this year. He was at Shop Direct previously.

His departure follows that of Missguided chief executive for online Gareth Jones in May.

Like Nelson, Jones was also from Sports Direct and left his role after eight months. 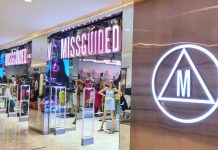 Missguided on track for 50% growth as brand awareness rises 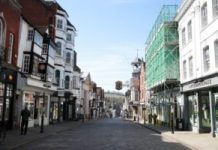 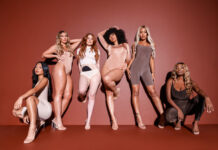