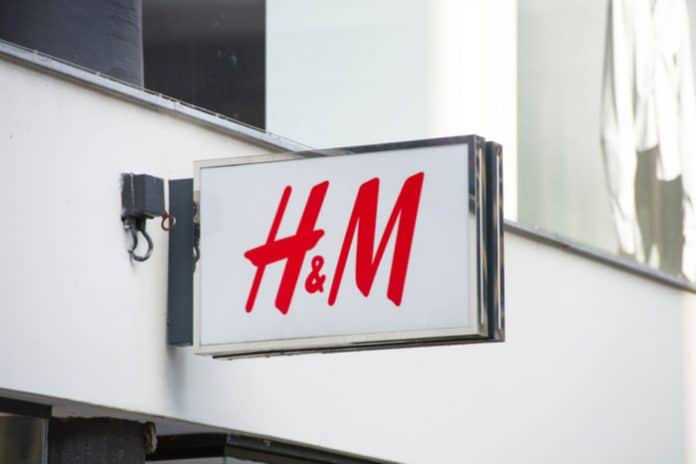 H&M enjoyed a five per cent uptick in full-year sales as an acceleration in the fourth quarter allowed it its results to come roughly in line with expectations.

In a preliminary report for its 2018 fiscal year, the fashion giant said sales came in at SEK 244.26 billion (£21.37 billion) as it “continued to grow globally” in the face of a “rapidly changing fashion industry”

When adjusted for local currencies, H&M’s group sales including VAT were up three per cent year-on-year.

Meanwhile, the retailer said that sales in the final quarter period ending November 30 and including VAT surged as much as 12 per cent to SEK 65.44 billion (£5.74 billion).

In local currencies they rose only six per cent.

H&M, as per usual, have not revealed much else on their trading update, such as profit figures.

However, its full results will be reported on January 31.