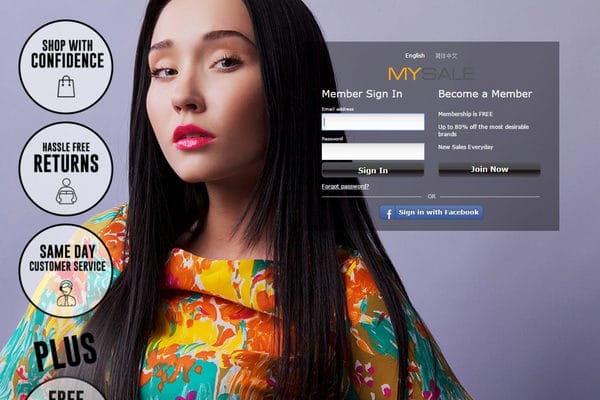 MySale has warned that it expected to record a first-half underlying loss after it endured “challenging” conditions during its peak second quarter trading period.

As a result, the online retailer said the expected small EBITDA underlying loss in the first half would mean revenue and profits for the full year through to June 2019 will be “significantly” below market expectations.

MySale boasts another year of record sales as CFO departs

Despite this, MySale highlighted that performance in the second half was expected to be “significantly improved” – after it took measures to reduce costs and improve margins – and would result in a a small underlying EBITDA profit for the full year.

“The principal challenge has been greater than anticipated market disruption arising from changes to general sales tax regulations in Australia, the group’s largest market,” MySale said.

The problems it faced were reportedly exacerbated by product mix and an insufficient proportion of inventory being located in a local distribution centre.

In response, the online retailer said it was taking action to address changes in Australia while also launching a review of its operations in the UK and south-east Asia, including possible “strategic” sales.

It said the UK and south-east Asia account for about 15 per cent of its group sales.

Shares in MySale nosedived by 47 per cent after its warning.

British retail tycoons Mike Ashley and Sir Philip Green both have a stake in the Australian-based online retailer. 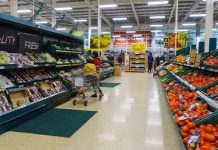 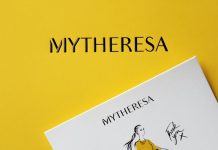