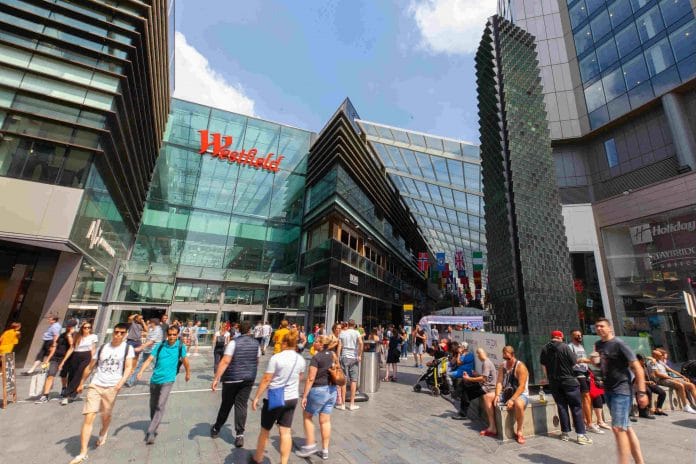 Westfield had its “busiest ever” final Saturday before Christmas as 15.6 million shoppers hurried through its White City and Stratford shopping centres in November and December.

The retail property giant said the number of shoppers increased by 11 per cent compared to the same period since 2017.

It also boasted a nine per cent year-on-year increase in Boxing Day shoppers, with 350,000 shoppers flocking to the centres on the day.

The numbers reflect double-digit year-on-year growth in the period from the start of November, when the festive period launched at the centres up to the end of December.

Westfield’s fears surrounding footfall growth derived from its competition with ecommerce retailers as well as the high street’s steady decline throughout 2018.

“Our full festive footfall figures reveal this has been the busiest ever Christmas period for our London destinations. We’ve seen a record 15.6m people through our doors – at Westfield London and Westfield Stratford City – with huge crowds before and after the big day.”