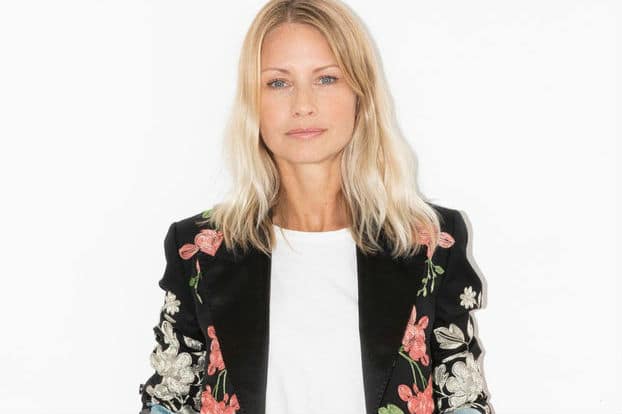 Farfetch has appointed Browns chief executive Holli Rogers to the role of chief fashion officer, a newly-created position for the luxury online retailer.

Rogers was promoted to the role with immediate effect, and will continue to serve as Browns chief executive alongside her new appointment.

The move marked a significant step in Farfetch’s ambitions to expand into bricks-and-mortar retail.

Rogers’ new role with the parent company will see her working with Farfetch’s marketing, styling and visual merchandising teams “to ensure the company’s fashion approach is incorporated into the DNA of the overall customer experience of the brand”.

Farfetch chief executive and founder José Neves said Rogers “could bring her unique experience to the broader Farfetch business at an executive level”.

“[Her] reputation, high regard among fashion CEOs, influencers and the wider industry, her relationships and her incredible aesthetic will be a huge benefit to Farfetch,” he added.

At Browns, Rogers has been credited for opening the first new store for the retailer in 20 years located in Shoreditch, east London.

Prior to Browns, Rogers was fashion director at Net-A-Porter. She has also had stints at Chanel and US department store Neiman Marcus. 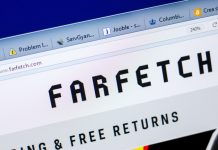 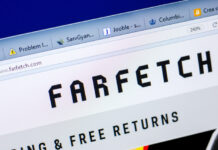